Uniting leading researchers in Germany, to strengthen regional, national and international competence in the field of machine learning and making corresponding potential accessible to users from science and industry.

The Munich Center for Machine Learning

In recent years, Machine Learning (ML) and Artificial Intelligence (AI) have become essential key technologies in all areas of our lives. The world would benefit massively from these new technologies. However, the migration of technologies from science to practice still remains a tough challenge.

The Munich Center for Machine Learning (MCML) is made up of leading researchers from the Ludwig-Maximilians-Universität in Munich (LMU Munich) and the Technical University in Munich (TU Munich). They are experts in the fields of data science, computer science and statistics. The MCML is funded by the Federal Ministry of Education and Research (BMBF) as one of six nationwide centers for AI and ML research and transfer.

Pursuing the goal of strenghtening regional, national and international competence in the field of machine learning, MCML’s fundamental research is bundled in six profile areas: 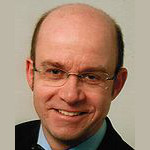 is a professor for Computer Science and head of the Database Systems and Data Mining Group at LMU Munich. His fundamental research on data mining and database technologies with application domains in engineering, business, life science and humanities yielded more than 300 scientific publications so far. He serves on many program committees and scientific boards and is co-chair of the LMU Data Science Lab, the ZD.B Innovation Lab, the Munich School of Data Science @ Helmholtz, TUM & LMU (MuDS) and of the elite Master program in Data Science at LMU.

is a professor for Computational Statistics at LMU Munich since 2015 and head of the Münchener R-Kurse. His research interests are data science, machine learning, model selection, model-based optimization, statistical software and parallel computing. Prof. Bischl is also a member of the steering committee of the Data Science Certificate Program of the LMU, where he teaches Machine Learning and Deep Learning. 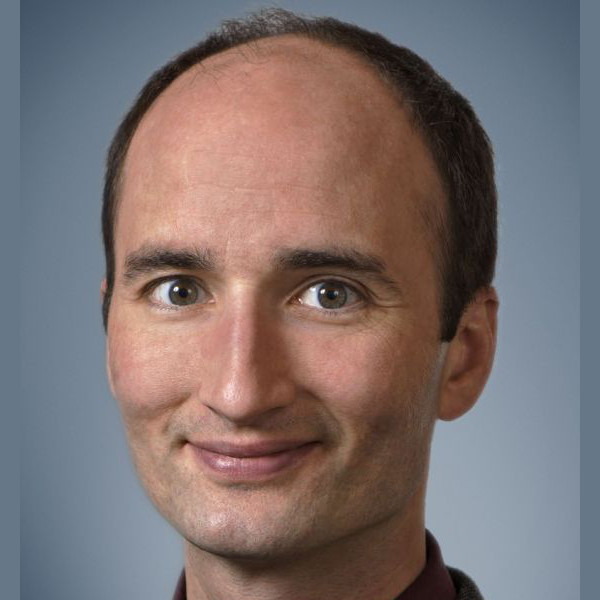 holds the chair for Computer Vision and Artificial Intelligence at TU Munich since 2009. In 2002 he obtained a PhD in Computer Science from the University of Mannheim, Germany. Subsequently he spent two years as a postdoctoral researcher at the University of California, Los Angeles (UCLA) and one year as a permanent researcher at Siemens Corporate Research in Princeton, NJ. From 2005 until 2009 he was associate professor at the University of Bonn, Germany. In 2016, Prof. Cremers received the Gottfried Wilhelm Leibniz Award, the biggest award in German academia.

Spatial and spatio-temporal data, i.e. data with a dynamic spatial or time component such as sensor data or camera recordings, play an important role [...]

Learning on Graphs and Networks

In many data-intensive applications, from social media, genome research to mobility, attributed graphs and networks have proven to [...]

Valid benchmarking of machine learning methods is essential to gain robust guarantees for the practical use of models [...]

This profile area is focused on a number of projects in the area of computer vision that revolve around the challenge of going beyond the classical neural networks and generalizing them in various ways [...] 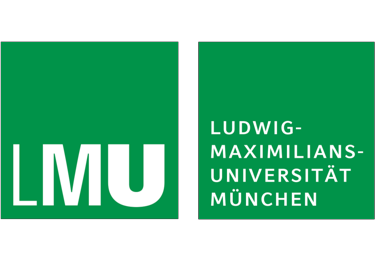 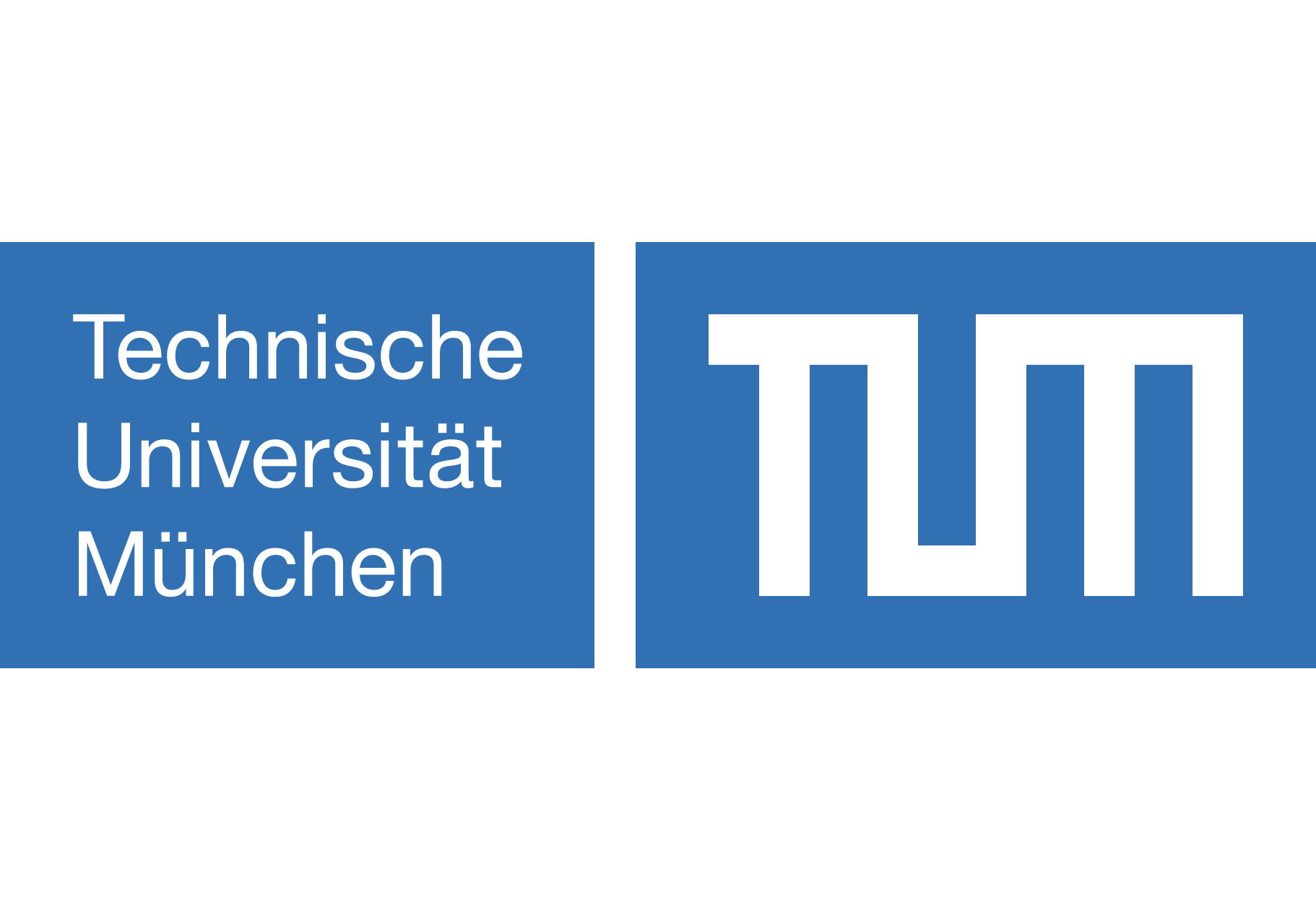 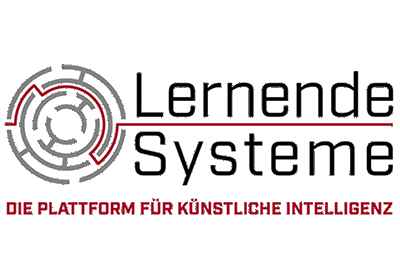 The MCML integrates several services, intended for collaboration and outreach to other research institutions, industry and startups.

The general manager coordinates all activities within MCML and maintains relationships with partners outside the center.

The MCML is actively looking for collaborations at the intersections of research and industry. For additional information, contact us!

We want to actively contribute to the world of open source and open data. This means that we aim to share results of our research in an open source form.

The MCML offers in-depth practical trainings for students based on real industry or research questions and use cases.

The statistical consulting unit at LMU will integrate a wide variety of machine learning techniques into its portfolio.

Machine Learning and programing skills are widely required in the digital era. We want to enable industry and research partners with those skills.

We collaborate with the LMU Entrepreneurship Center to actively give our members and partners the opportunity to create a business out of research findings or their own ideas.

We aim to bring recent research advances from the field of machine learning into other domains by teaching university students.

Get in touch with us!

Are you interested in working with us, either as a researcher or in form of an industry or research cooperation? Do you see valuable use-cases for Machine Learning in your company? Are you a journalist reporting on the future of Machine Learning and Artificial Intelligence? We look forward to hear from you via e-mail.